Earlier this month, the Tacoma Concert Band from Washington, USA joined with Celtic Horizon Tours to take their show on the road. During a tour of Scotland and Ireland, the band put on performances at a number of locations like Scotland’s Stirling Castle, the Dublin National Concert Hall and Limerick, Ireland.

On July 7, TCB participated in the 39th annual South of Ireland Band Championships in Clonakilty, Ireland. There, TCB took the first-place trophy for Best Band. The group also won the award for Best Performance of an Original Composition for its performance of Alfred Reed’s “Punchinello.” Further, TCB won an award for Best Brass Section in the competition.

Speaking at the end of the tour, the Tacoma Concert Band manager, Jim Hunt said “I would like to thank Celtic Horizon Tours for making the band’s trip to Scotland and Ireland such a fantastic success. As travel coordinator for the band I have helped the TCB travel to Europe on 4 different occasions. I can say without hesitation that your work on this trip exceeded any expectation that we might have hoped for. The hotels, the meals, the transportation, the drivers and guides, were all first class. Most important to us were the venues and performances that you arranged – they were fabulous. From our first performance at Sterling Castle, our performance at the National Concert Hall, our competition performances at the “South of Ireland” band competition (we were really proud to win the trophy for best band), to our final performance at St Mary’s Cathedral (amazingly good for a large concert band) your attention to finding good venues, arranging for rehearsals, advance publicity, and effort in drawing an audience was above and beyond what we could have hoped for.

Have you seen our 2020 Soaps Tour TV advert, now on Virgin ONE? 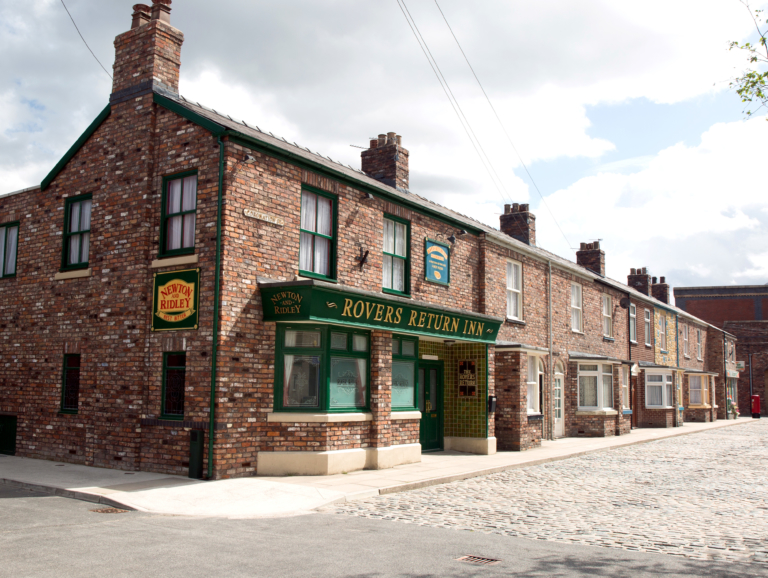