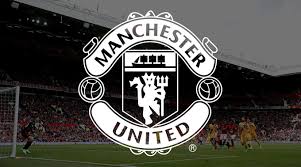 Transfers from Galway are direct to Dublin with Go Bus. There are no pick ups along the way.

[Please note coach must check through at 07.10hrs]

Customer Protection Bond 3% is not included and will be calculated at checkout. This Client Protection Policy protects our clients in the event of supplier business failure. All bookings and transactions are subject to this charge. This charge is applicable to EU residents only.